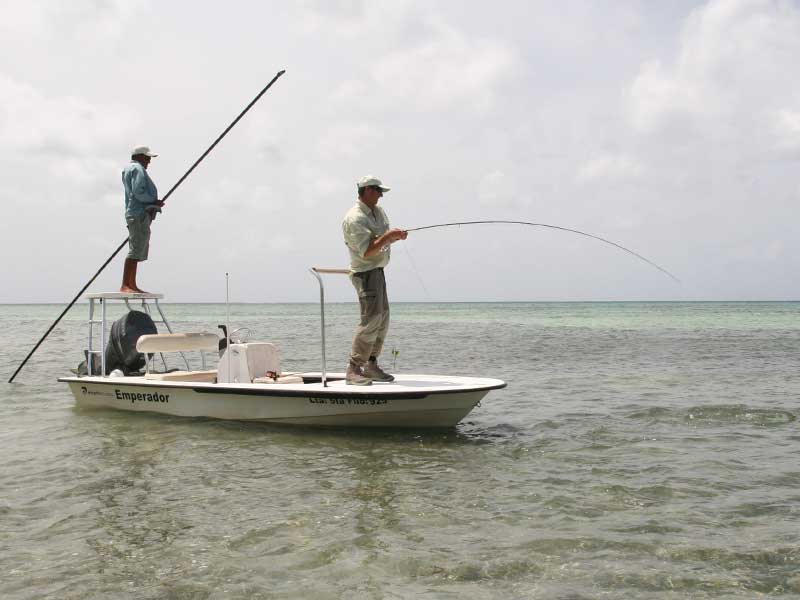 Fly fishing is one of those sports that ends up becoming all encompassing and before know it you’re addicted, so we thought we’d take a look at some of the world best fly fishing vacations for those past the point of no return.  The thing is, there are so many species of fish that can be caught on the fly, with new ones are being targeted all the time, why limit yourself?

No matter where they swim, saltwater, fresh water, estuaries, rivers, lakes, ponds, many fish can be caught by us fly anglers and those facts play on your mind!

And this is why, one minute you’re targeting stocked fish in a pond, the next, trying to catch something exotic in some far away location! Trust me, it’ll happen.

Where better to start than the country where it all happened, the UK. There is so much variety it beggars belief. Yes, we have the stunning chalk stream trout and the magical mayfly, oh the mayfly. But there’s so much more. Vast lakes full of wild brown trout, rivers with migratory salmon and sea trout and don’t forget the grayling of course.

Throw your preconceived ideas out the window, the UK is a fishing heaven with more to offer fly fishers, in the way of venues, species and challenges, than you’d ever imagined! Try it, you will NOT be disappointed.

This little country has taken the fly fishing world by storm in the last few years with it’s amazing potential. Iceland has it all, albeit it for a short fishing seasonal window, and anglers are making the most of its potential.

The salmon fishing, although there may not be the monsters found in other rivers, is nothing short of staggering when it comes to numbers of fish. Anglers will catch well into double figures on some rivers there are so many of them!

Then there’s the brown trout, big brutish things that just don’t seem to appear anywhere else but on the vast Icelandic lakes, Lake Thingviller being the pinnacle, and also in the rivers. Add the char family into this mix and you can see why it’s such a popular place for fly fishers!

Now then, Russia is one of those places where you need to be a little privileged in life to afford to visit in order to fish! And yet, each year it’s pretty much booked out with anglers looking to target the Atlantic Salmon on rivers like the renowned Kharlovka and Ponoi.

The wilderness is rugged the rivers vast and powerful and the fish, wow, these things are BIG! It’s these large, off the tide, salmon, that people are willing to pay so much money in order to target! Rivers like the Kharlovka make grown men weak at the knees

You need to be prepared to rough it somewhat, you’re in the middle of nowhere after all, but a night in a tent is worth it when you land a 40lb salmon the following day, you get what I’m saying!

This place has it all! Alaska, without doubt is right up there for the ultimate in fly fishing vacations!

Mega vistas, more rivers and lakes than anywhere else on the planet and fish pretty much everywhere you can cast a fly!

There’s all of the Pacific Salmon species you can take your pick from, the stunning silvers through to the mega kings and the kings are ridiculously big! But don’t forget the other less talked about species!

Beautiful rainbows can be targeted with nymphs, egg flies, streamers and even dries, so too can the impressive Arctic Grayling. You have so many options out there and with most trips out to your venue being undertaken by float plane you get to see a whole lot more of the place!

Yes, it’s hard to get to, but the good things in life never come easy right!

It may be hot and very humid and you’re often at the mercy of the rain, but the fishing can be out of this world.

The most targeted species are the stunningly impressive Peacock bass, these things readily take a fly whether fished in the surface or under the water and they fight like demons!

So, to the Golden Dorado, these impressive creatures can be targeted in most rivers and dams, but the real deal stuff is carried out up in the river’s upper reaches. Then water here is clear and this means that individual fish can be target, you’re stalking real life RIVER MONSTERS!

Take your pick from the two islands that make up New Zealand, North or South and both offer amazing fishing ad truly amazing trout!

With either you have the option to go catch numbers or you can go for big fish, take your pick!

The North Island has far more rainbows than the south, so you may want to bear that in mind, check out Lake Taupo for some real monsters.

The South Island is the one where you go if you’re looking for those mega browns, needle in a haystack fish where you’ll find one fish for every half mile of river, it’s the place to be. Tough fishing, but who wouldn’t want some of that action!

The shallow warm water of the Cuban flats is the home of many of the species that fly anglers covet, Bonefish, Tarpon and Permit. It’s one of those places where, if you put the time and effort in, the Holy Grail of a Grand Slam is possible, that’s permit, tarpon and bonefish caught on the same day.

Tarpon too can be caught in the mangroves, some decent fish too up to 50lb! Add Snook, Trevally, lemon and silky sharks into the fly fishing mix and you can see why it’s such a popular fly fishing vacation!

One of the windiest fishing destinations in our top ten fly fishing vacations but you’ll happily pay the price when you consider the prize! This place has monster sea trout, the kind of fish that make grown men scared to hook!

Huge powerful fish that use the river’s flow to their advantage in order to test the angler to their limits.

It may be basic fishing, swinging big lures down and across the current, but the fireworks when you hook a sea trout makes up for this.

Where else in the world can you expect a 20lb fish, which is pretty much a brown trout on steroids in fast flowing river!

Known as the sport fishing capital of the world, Florida has a myriad of possibilities for amazing fly fishing vacations. The small chain of islands known as the Florida Keys is home to many varied saltwater species but there’s one in particular that fuels anglers desires, the mighty Tarpon!

Here, more than anywhere else on the planet you have the opportunity to actively sight fish for these massive creatures!

They grow big here and even an average Joe has a chance of landing a Poon over the magical 100lb barrier!

Don’t expect an easy ride though, expect to be fighting these creatures for a long time!

Don’t forget, it’s not just tarpon though, check out the bone fishing too!

The place where ‘A River Runs Through It’ was set, a movie which creating a million fly anglers pretty much overnight, Montana is Big Sky Country!

The rivers here as classed as Blue-Ribbon waters by US anglers, these are prime waterways that are stacked with trout, all manner of trout too. There’s lots of trophy fish in this state but it’s the fishing, technically challenging and hatch drive that makes it so appealing.

Anglers like to be tested and this place tests the skills of the best that’s out there! From the biblical falls of tiny Trico spinners, vast swarms of grasshoppers to the release of Mysis Shrimp from the huge dams that provide tail water rivers, Montana has it all!

This article was written by Steve Cullen, a UK based expert fly angler and fly tier who has travelled extensively with a fly rod seeking the world’s best fly fishing destinations. 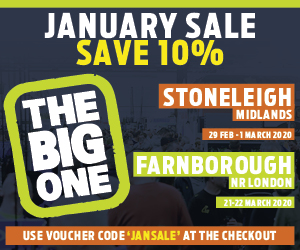