20:32
Mighty Mulloway - Paul heads over to the Hawkesbury River estuary again to team up with Wayne "Mulloway" Annetts and they only have one species in their sights. The Mighty Mulloway or Jewfish as it is also known, after its jewel-like ear stones, can grow to over 50kgs and there are some very large examples in these waters. They are up before dawn to prepare Yellowtails by de-boning them to make a butterfly of flapper bait and after a few early taps and knocks one rod goes big time. Obviously, not able to guarantee they only hook their target species, others make an appearance including some very nice Flatheads, a baby Hammerhead Shark and a Bluefish or Tailor, but the Mulloway is the star of the show with its beautiful subtle colouration and distinctive silver spots down its lateral line. 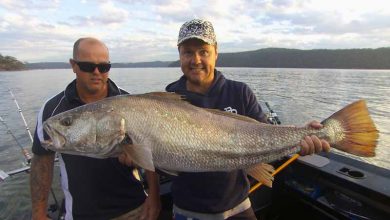 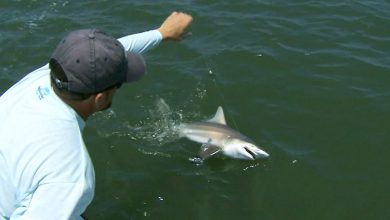 video
Tidal Sharks
24:19
This week on the Carolina Outdoor Journal, we venture to the coast to target Black Tip Sharks. Hosted by John Moore and Joe Albea, the show joins Captain Jon Huff and Nicholas Pierce at the mouth of... 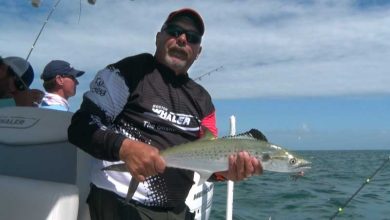 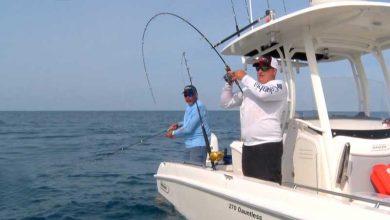 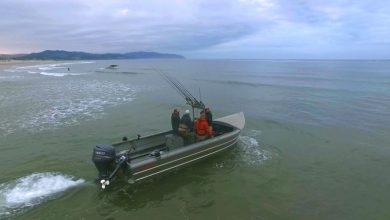 video
Sea Dory
28:35
In the 1920’s, when netting was banned in the local bay, the fishermen of Pacific City, Oregon switched to surf launched dory boats. They thrived as the commercial fishing fleet until superseded... 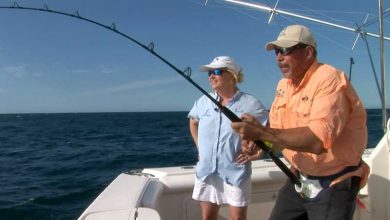 video
Game Fishing Costa Rica
23:16
A lot of time and a considerable amount of money has gone into creating the Marina Papagayo, establishing it as one of the top destinations for Game Fishing in Costa Rica. It’s on the... 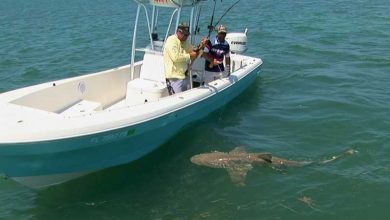 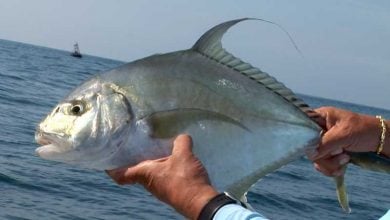 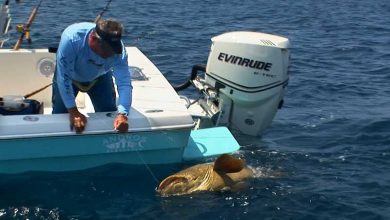 More fishing content the better I have a fishing addiction, so this channel is my prescription.