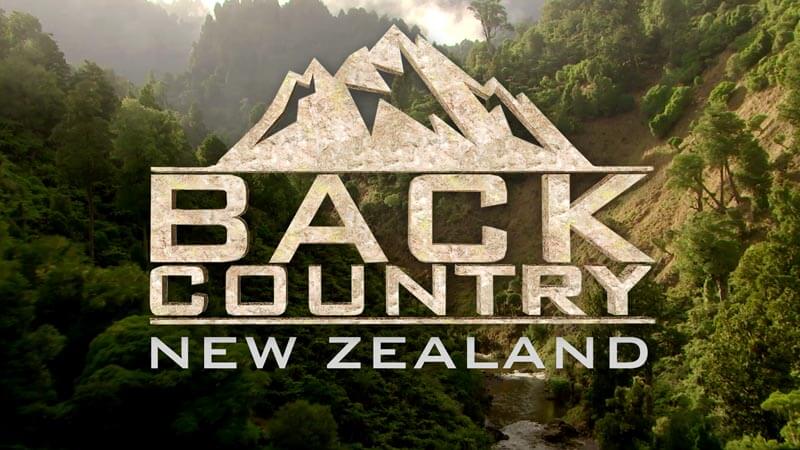 What’s it all about?

New Zealand has a reputation among fly fishers similar to the one enjoyed by Valhalla among the Vikings. Astonishing scenery, untouched rivers, and legendary trout. In essence, these two films are a love letter to that landscape, those waterways and those fish.

I mean, yes, there are some anglers in the film, and they speak movingly -powerfully even – about what makes New Zealand a special fishing destination, but the real stars are the fish and the landscapes.

It’s pretty to look at. No, really, you could basically watch this with the sound off. But for we Brits, for whom trout fishing often lacks a certain sense of adventure, with manicured banks and cosy fishing huts, it also reminds us that trout fishing can be a real adventure. We’re rather taken with the idea of packing a few essentials, a rod, a reel and a box of flies, and heading into the mountains.