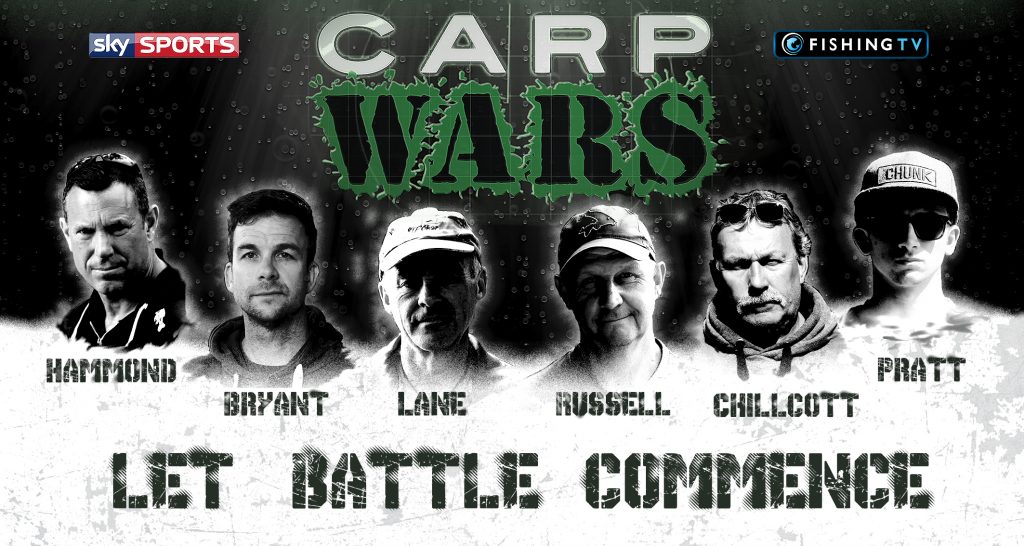 The gloves are off

If you’ve been following our social media channels for the last few months, you might have noticed that we’ve been working on a new carp fishing series. Well, our filming crew have spent more time in bivvies this summer than in their own beds, as they’ve followed the fortunes of the anglers taking part in the first series of Carp Wars. It has taken some time and a lot of work, but the wait is nearly over…

We are very pleased to announce that the first series will be aired on Sky Sports 3, with the first episode hitting your screens at 5pm on Thursday December 1st, and then weekly thereafter. Put it in your diary, set your recorders, etc!

If you can’t catch the first screening, the show will be repeated several times the following day on Sky Sports 5, and, of course, if you don’t have access to Sky Sports, you’ll also be able to catch Carp Wars on Fishing TV shortly after transmission on Sky.

In case you’re not up to speed, Carp Wars is a head to head carp fishing competition, featuring some of the top carpers in the UK. Six anglers compete in head to head matches in a round-robin league, with top two going through to a grand final, held at the Etang le Fays fishery in France, and fish for a chance to bag the title of Carp Wars Champion 2016 and the small matter of the cash prize.

The anglers in question are some of the best known in the UK, and include rig and bait wizard Mark Bryant, fishery owner Jerry Hammond, Ian “Chilly” Chilcott, Dave Lane (and Padwar, his faithful companion), and Ian Russell of Avid Carp. Pitting his skills against these five old hands is newcomer Harry Pratt.

Harry won a competition that we held earlier this year for the chance to take part. He’s a 19 year old from Suffolk and has a pretty impressive carping record himself. He submitted a video along with several other entrants, and we chose him for his obvious enthusiasm for the sport – will he give the professionals a nasty surprise, or will they show that enthusiasm is all very well, but no match for experience? Tune in to find out!

Oh, and one last thing… to celebrate the launch of Carp Wars we’re running a little competition. Well… we say little…

We’re giving away a week’s carp fishing for two people at the very venue that hosted the Carp Wars final, Etang Le Fays fishery in France. For all the information on the prize and details of how to enter, just visit the competition page. 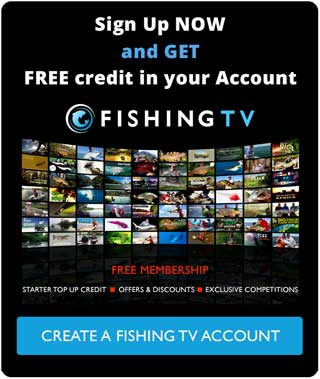