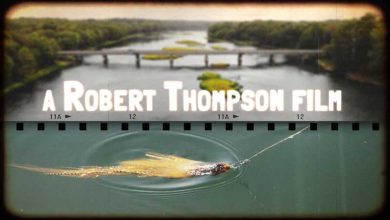 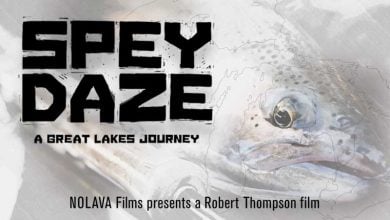 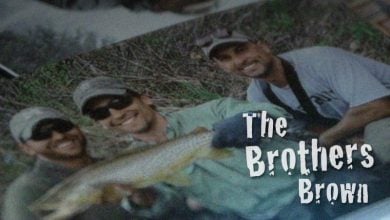 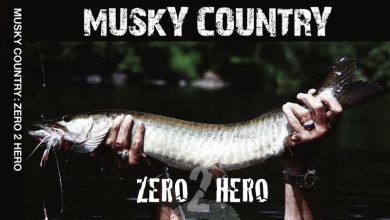 video
Musky Country
49:02
Musky Country is a visually stunning introduction into what it takes to go after the toughest fish in fresh water, the mighty musky, with a fly rod. Z2H will transport you into the heart of the beast and, along the journey, shows you an angling frontier right in the heartland, northern Wisconsin. This remarkable stage and these remarkable fish have a way of capturing anglers more so than the reverse...witness the authentic and true tale of Musky Country! Musky Country was named the 2011 fly fishing dvd of the year at the International Fly Tackle Dealers show in New Orleans and was also toured as part of the 2011 Fly Fishing Film Tour. 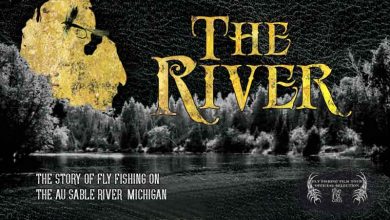 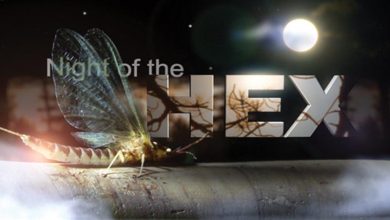 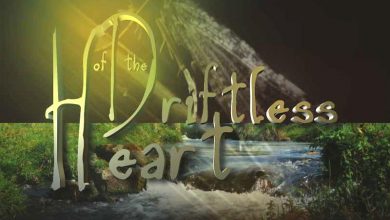 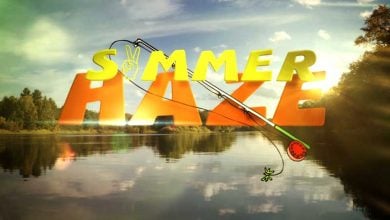 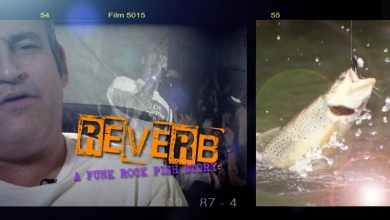 video
Reverb – A Punk Rock Fish Story
52:18
Reverb tells the story of three musicians who were part of the late 80's, early 90's post-punk scene in Chicago. Larry Damore and Joe Haggerty from the band Pegboy and Herb Rosen from the band Rights of the Accused all have another passion outside of the music....fly fishing. The documentary explores their relationship as both fishermen and musicians and features the music of both Pegboy and Rights Of The Accused. Reverb toured as part of the 2012 Fly Fishing Film Tour and created a real buzz within the fly fishing community. Punk rock meets fly fishing. 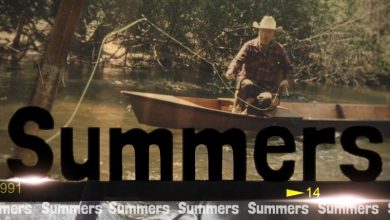