Yep its time to interview Capt Lain Goodwin and Capt George Clark Jnr, aka, the Fish Guyz. These experienced professional guides have teamed up to show the world some amazing fishing action from arguably, the sport fishing capital of the world, the Florida Keys. We caught up with them to find out about a bit more about their life in the Keys and the new show as it launches on Fishing TV.

Congratulations on this first series of Fish Guyz.  How did you come up with the idea to make it and what are your hopes for the show?

About 5 years ago George and I started developing the idea of The Fish Guyz series.  George was the host of a local fishing show, “Reelin’ in the Keys” and the producer was retiring, so he approached me about creating our own show.  In the past, we’ve been featured on many of the other fishing shows as the guide.  We also had our own fishing radio show for 3 years airing 5 nights a week throughout south florida.   This is where we honed our relationship and on-air presence and noticed a loyal following due to the banter and entertainment factor. 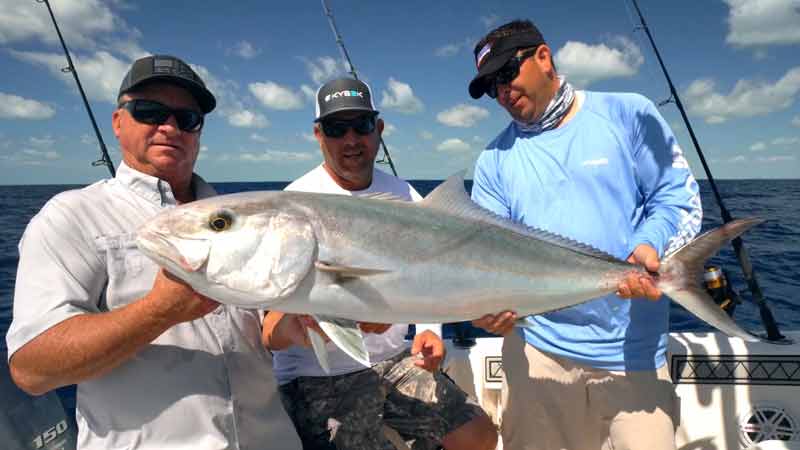 What do you think makes the Fish Guyz different from other fishing shows?

The Fish Guyz TV format is different because we not only fish but we also feature a land-based segment and cooking segment in each episode.  Our fishing segments are setup to not only entertain but also educate our viewers and create fishing content that is relatable and obtainable for the average angler.  On top of all this we entertain our viewers with our “odd couple” relationship which includes a lot of banter and laughter. 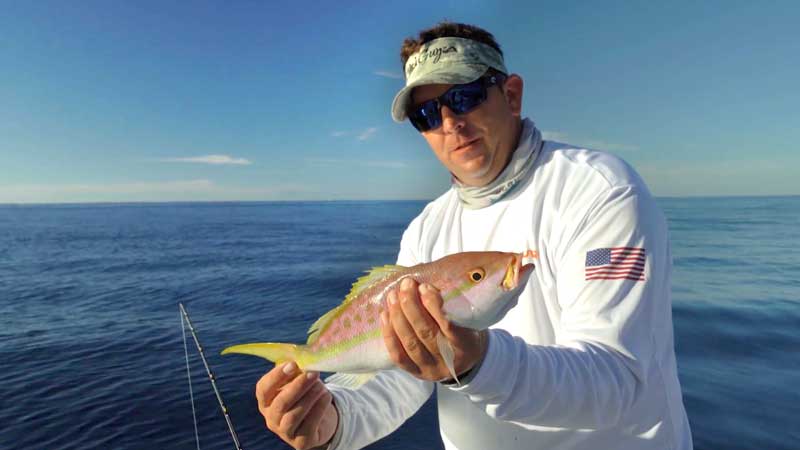 You and George seem to have a great relationship and there’s plenty of laughs when you’re fishing but seriously, who’s the best angler?

It pains me to say this; but George is the better angler……..But being able to say that makes me the better man! 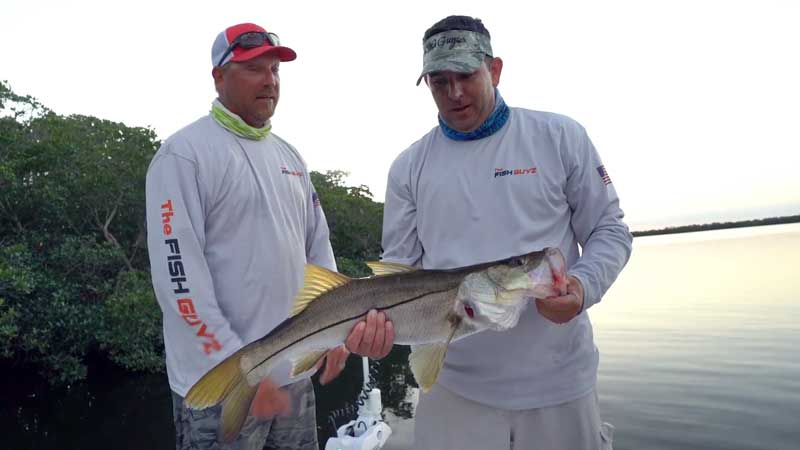 We’ve had many memorable days fishing on the show.   For us it’s not about catching world record fish, it’s about working with the conditions mother nature gives us and having fun catching fish.  But if I had to pick one from Season 1, it would be Episode 4 Biscayne Bay Bonanza where we caught a multitude of species from Tarpon on Fly to grouper in the shallows. 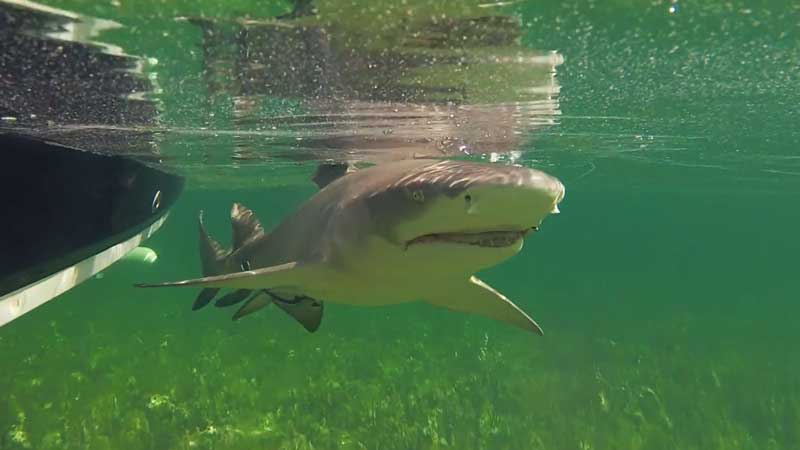 You live in the Florida Keys, probably the most renowned sport fishing destination in the world, but you must have some other species and destinations on your bucket list, right?

There’s always something cool to go fish for around the world.  I would love to go catch rooster fish in Costa Rica because they are very hard fighters like our jack cravalles.  Also, whenever I travel for fishing I like to catch snook, I’ve caught them not only in Florida but also Cuba and Belize so I’m always looking to find “line-siders”. 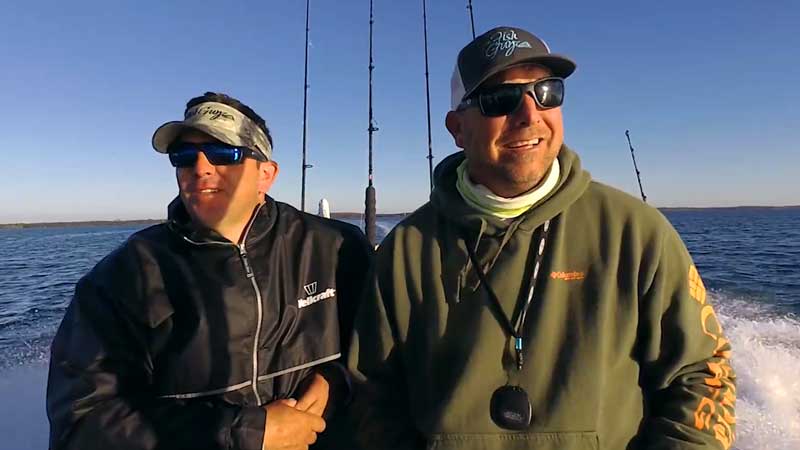 In Season 2 we’ll take viewers on more adventures both on the water and on land.  The fishing is dynamite including episodes in Biscayne Bay with the guru Capt. Brian Gwilliam, a banner day of snook fishing in the Everglades and also an episode of Cobia fishing in the Gulf of Mexico! 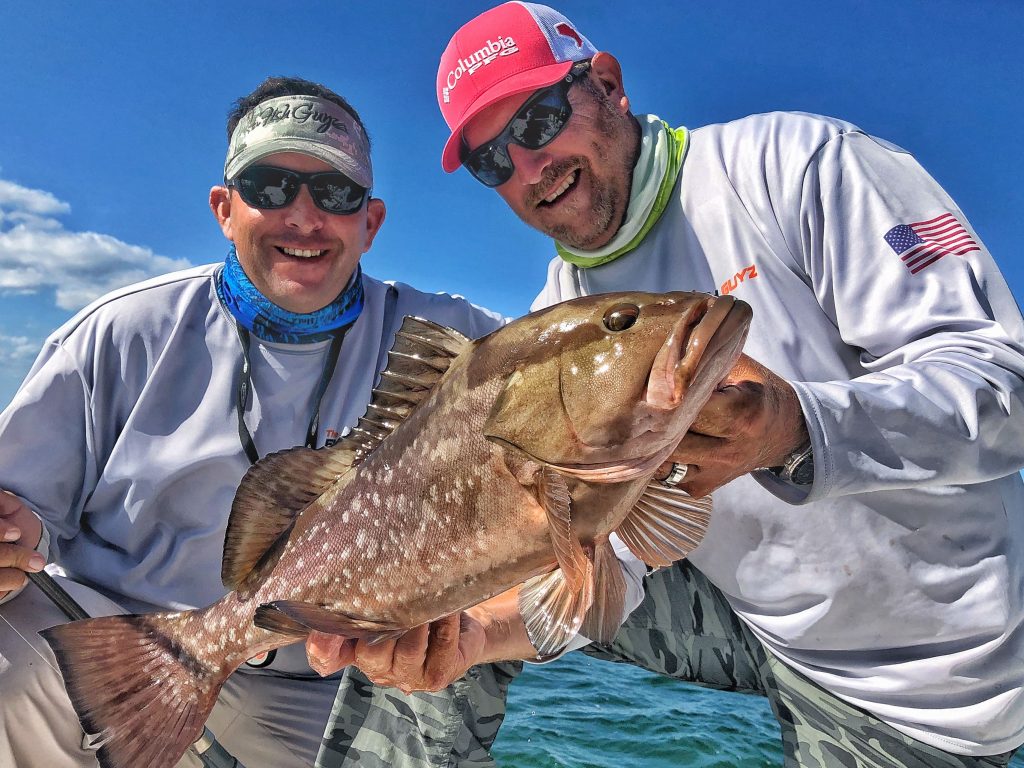