iFish has landed on Fishing TV this week and we thought we’d have a chat with host Paul Worsteling who has been hosting and making fishing shows in Australia since 2000. 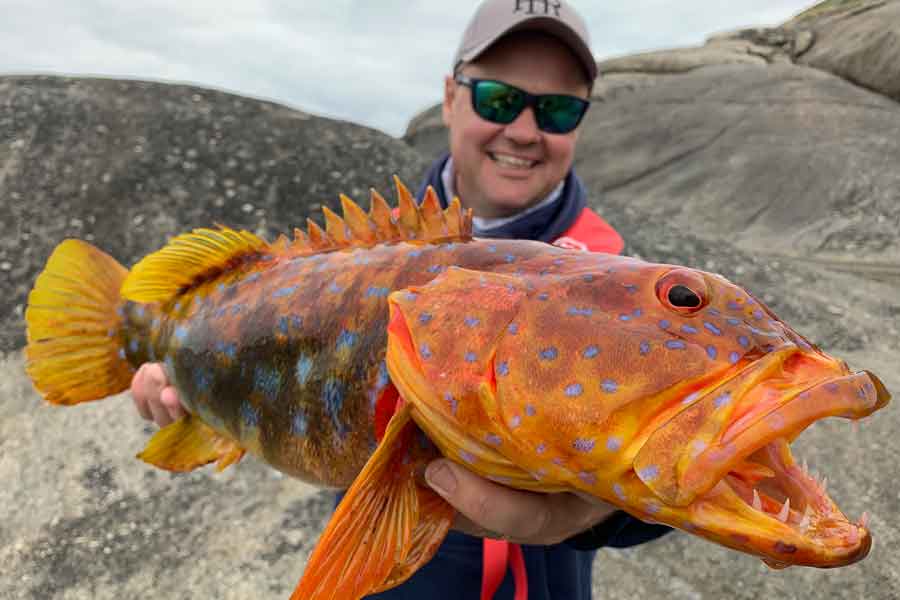 Gday Paul. You’re on your 14th series of iFish with over 500 episodes, that’s some going. What’s been the secret to the success of iFish?

I think the recipe for success is quite simple. Keep it real, show it as it is and keep it fun. Fishing should be about having a good time, not trying to be a guru who lectures people. We laugh, we stuff things up and sometimes we get it right too!!!! Its not just about the fishing either. Its about the people we meet and the places we go. That’s what makes our show special. 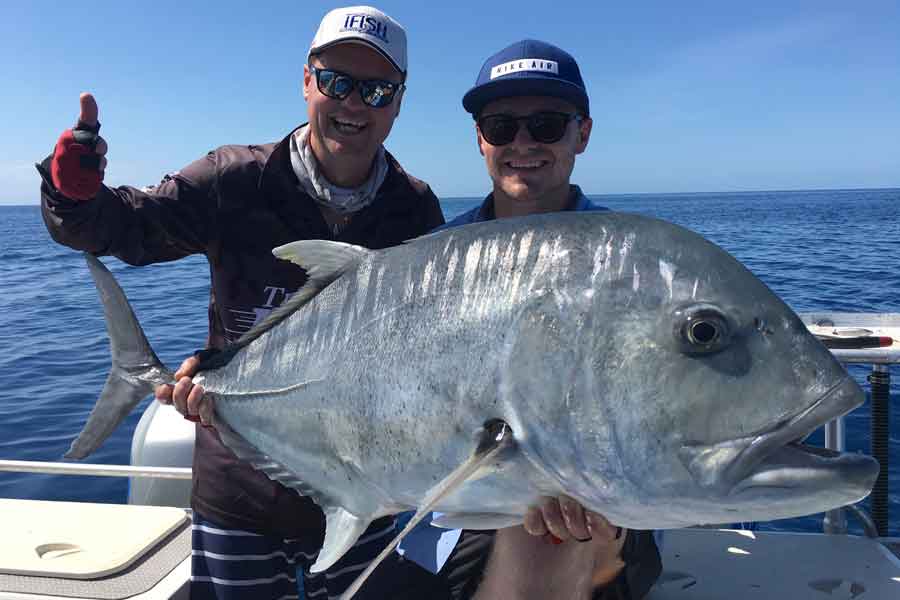 I remember seeing you on Rex Hunt’s fishing shows many years ago. How much of an inspiration was he to you when you started out?

As a young lad, Rex was my hero. When I first got a gig working on his show, it was a real pinch yourself kind of moment. I worked as his co-host for four years and it was a great apprenticeship in the art of making fishing television. 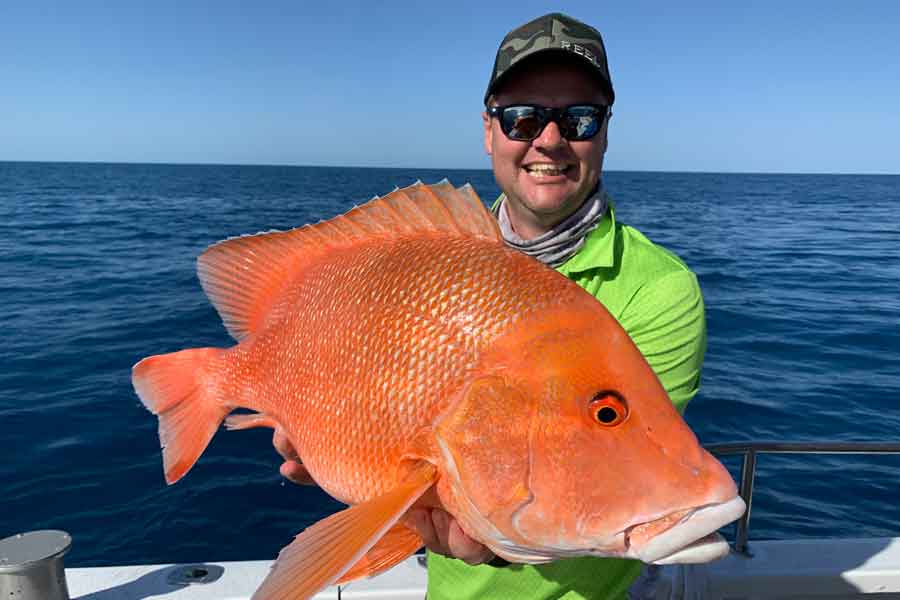 What’s the most memorable day’s fishing or fish you’ve caught on iFish?

That’s a tough one. It’s like asking someone which one of their children is their favourite. There are certainly days and fish that come to mind, but I can’t pin point just one.

Sorry, I’ll stop now. These are the ones that spring to mind. 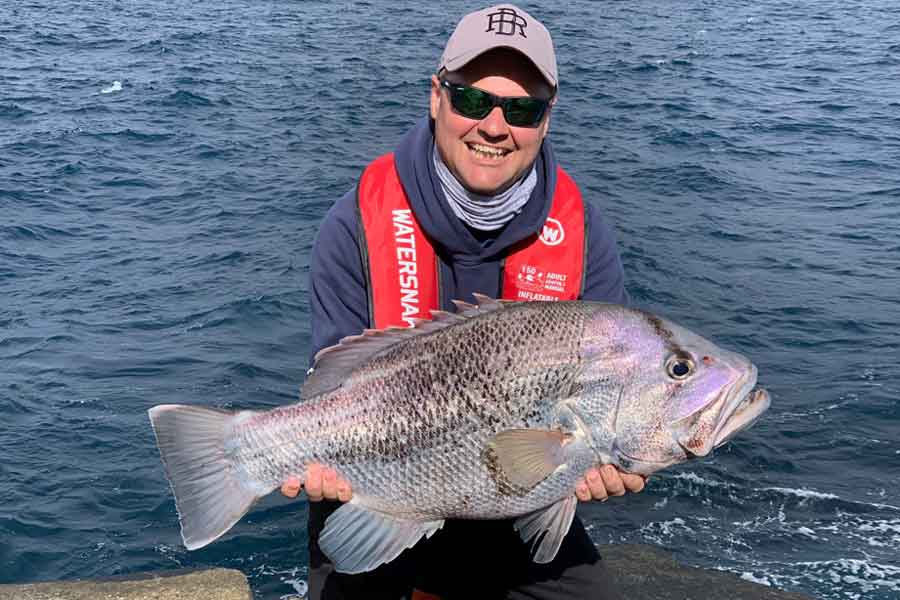 What’s your favourite saltwater species to target in Australia?

I don’t have a favourite. I love them all. I set an angling goal each day and try to fulfill it. We are blessed with one of the greatest fisheries on earth though. Favourites include all of the billfish species, Mako and Thresher Sharks, Giant Trevally, Emperor, Bonefish, Tuna, King George Whiting, Flathead, Brown and Rainbow Trout, Murray Cod. 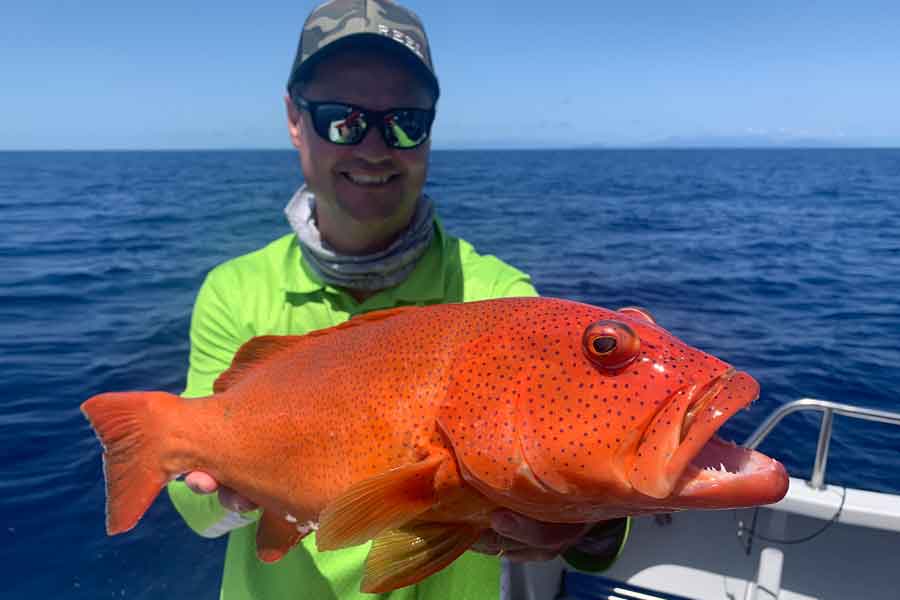 How optimistic are you about the future of fish and angling?

Extremely. It is so important to society as a whole, well being and mental health. Fishing helps people to connect with the environment and each other. 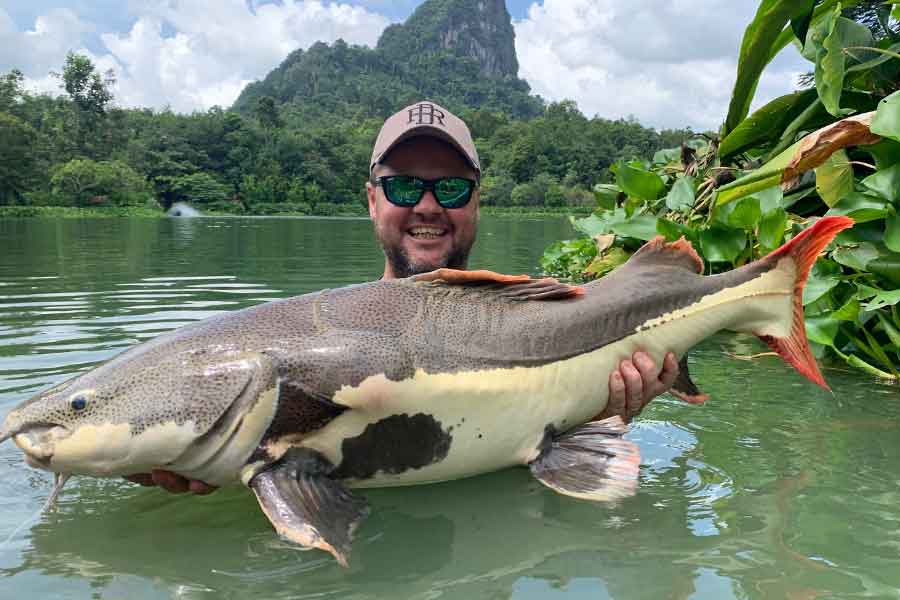 You’ve obviously done a LOT of fishing over the years. What fishing ambitions do you have still?

My greatest fishing ambition moving forward is to motivate others to find a love of fishing. I want people to get the same enjoyment it has given me over the years. Seeing someone else in total joy from a fishing experience is what floats my boat. There are few greater feelings in life. Its like buying a Lotto ticket every time you go fishing. You might just hit the jackpot. 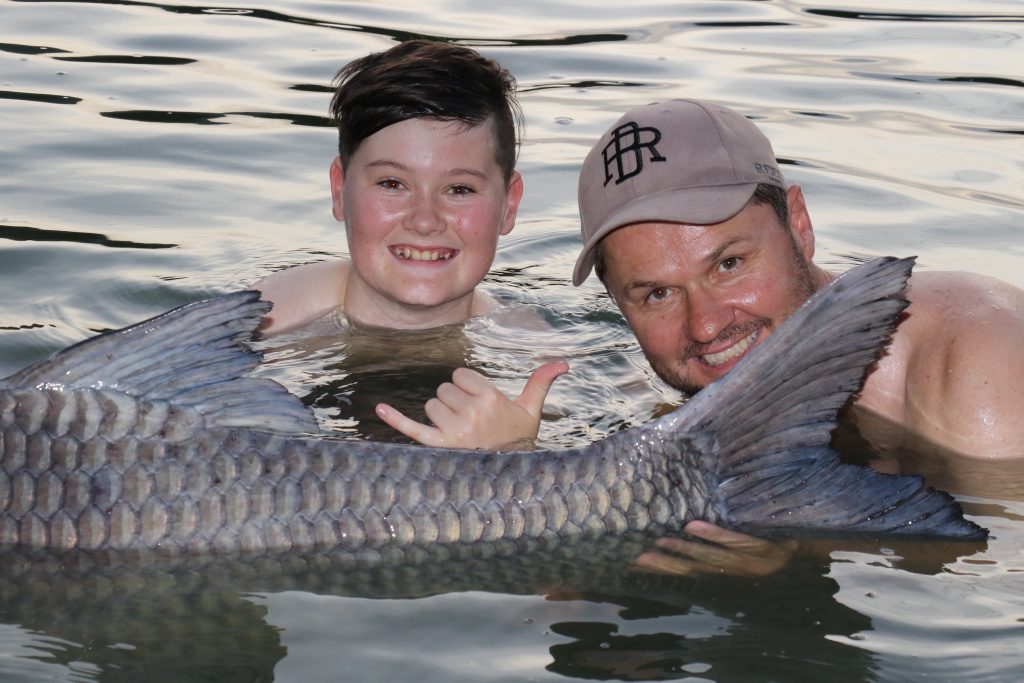 iFish featuring Paul Worsteling is available in the Saltwater and Predator Channels now.