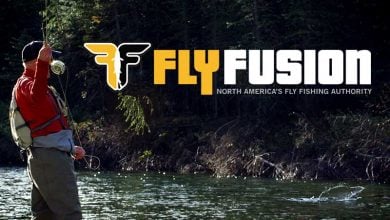 Over two years in the making with a production bar set so high that some said it couldn't be done. Fly Fusion Television is comprised of six episodes all shot with the latest 4K technology and complimented by drones, helicopters and multiple cinematographers. A team of only the best was assembled with one objective in mind - to change the way fly-fishing television is produced. Join us as we explore this new television terrain and the beauty that surrounds us in the mountains and streams found in the backcountry of Fernie, British Columbia. 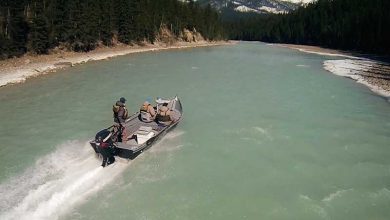 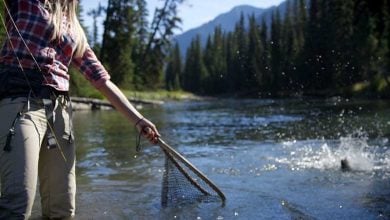 video
Secrets
21:37
It is no secret that to get to the most untouched waters can take some effort, but using a helicopter is really showing dedication to the cause. Derek and Jim are joined by the magazine’s social media editor Paula on a trip to... well: that’s the secret. 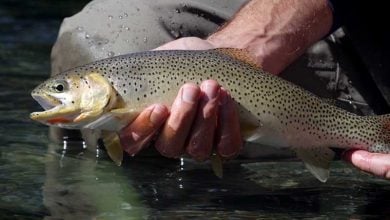 video
Answering the Why Question
22:49
Why? Whether it is asked by baffled friends and acquaintances, or if you’re asking yourself after another unsuccessful trip, Sooner or later, it is a question that all anglers have to answer. In this episode the guys are joined by two more of their editorial team for a day floating down one of British Columbia’s most well-known and beautiful rivers, and try to answer that eternal question. 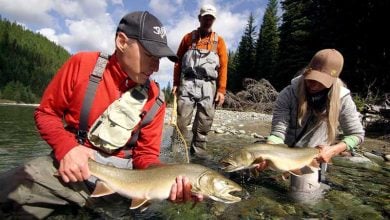 video
The Lifelong Angler
22:41
The next best thing to fishing must be remembering those special trips that have gone before – there’s a reason that anglers have a reputation as raconteurs. In this episode the team head deep into the Rocky Mountains, to the Upper Elk River, to remind themselves why fishing is such a lifelong passion by getting back to basics: dry fly fishing for trout. 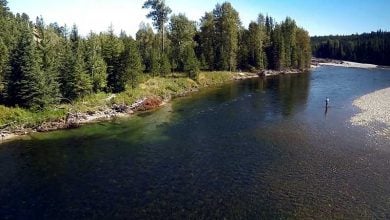 video
Solitude
23:09
For many the appeal of fishing is the solitude that it offers, and in this episode Jim, Derek and Paula take to the logging tracks to find the seldom-fished waters of the backcountry. The trout haven’t seen a fly for ages and the landscape provides an incredible backdrop and there’s only the bears and coyotes for company. 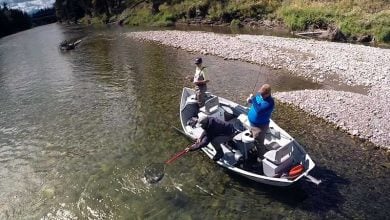 video
Stereotypes
22:47
The dry-fly angler, the big-fish obsessive, the one who has to have the latest gear… the fishing world is packed with stereotypes. In this trip to the St. Mary’s River in the British Columbia Jim and Derek explore some of the fishing archetypes and ask where they spring from and if there’s any truth to them.