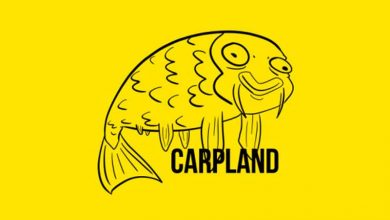 Fly fishing for carp is becoming increasingly popular throughout the world. In the hot days of summer, especially on small still waters in the UK,  trout can often sink into the depths be hard to catch, so for the fly angler carp can offer an interesting and exciting alternative. Growing to large sizes and having a surprising turn of speed, carp can offer great sport on a well matched fly rod. Here's a selection of films and shows that might make you want to give it a try.

Login or register to watch these films 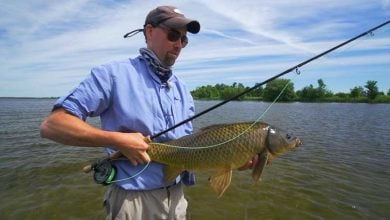 video
Bay of Quinte Carp
from The New Fly Fisher Series 1
23:02
In this unique episode of The New Fly Fisher, host Colin Mckeown joins guide Glen Hales in Lake Ontario’s Bay of Quinte to go fly fishing… for Carp!? Known for its game fishing, few lake Ontario fisherman know to target the Carp on this giant water, much less with the use of a fly rod. Using small nymphs and lures, Colin and Glen can stealthily stalk fish in the shallow flats and tiny backwaters that line the bay. Such techniques require a lot of skill, but are entirely necessary to tempt these big, smart Carp that can weigh in excess of 30 pounds. Who knew Carp fishing could be so exciting? 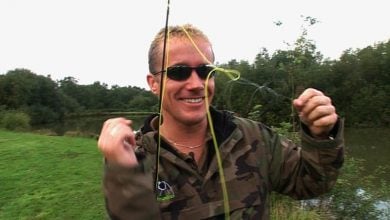 video
Carp On The Fly
from Just The Ticket
24:38
Rich and Trev brush up on their fly fishing skills for Rainbow Trout, something a little alien to them. They then head out to try something completely new by trying to tempt Carp off the surface with Deer Hair imitation mixers... 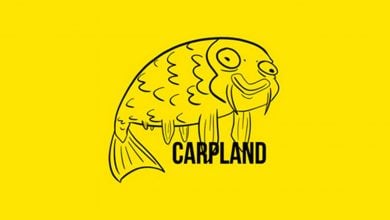 video
Carpland
20:17
Carpland is a documentary-style adventure film about the history of carp in the United States. This non-native invasive species was introduced to U.S. waterways as a food source, and quickly spread to almost every state within a century. Carp pose a significant threat to numerous wild ecosystems and native flora and fauna. They’re also an adaptive species, thriving in waterways too damaged by pollution to support native species – providing angling opportunities for urban populations. Carp’s short history in North America spawns many questions about their role and future here. The film investigates these questions, and more. Filmed on location in California, Pacific Northwest, Illinois, Michigan and more. 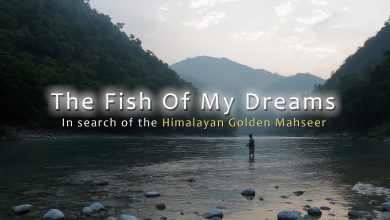 video
The Fish of My Dreams
41:48
Mahseer, the name given to a number of different carp species native to the Indian subcontinent and southern Asia. But these are no ordinary carp. Known to British anglers in the Raj as Indian Salmon, they’re an important game and food fish across the region. In The Fish of My Dreams, British angler Stu Walker heads into the Indian Himalayas, close to the boarder with Nepal, to the snow-fed Kali and Sarju Rivers to try to catch the fish he’s been dreaming of for ten years - a Himalayan Golden Mahseer. This is not fishing for the faint hearted: four hour treks and flycamps, not to mention the lurking danger of hungry leopards which prowl the riverbank after dark. But will he catch that fish he’s been dreaming about for so long? 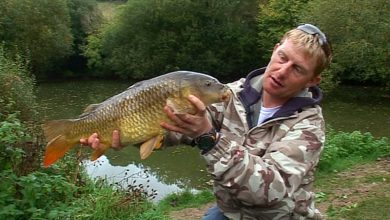 video
Carp And Pike On The Fly
(1)
from Nick Hart’s Fly Fishing School
31:12
Nick takes his fly rod onto lakes and canals to show how to catch fish like pike and carp on your fly fishing gear.